Subscribe to my newsletter and never miss my upcoming articles

I started watching "Friends" during lunch. I was not able to find any new episodes that I don't remember as I have already watched all the episodes once. I am sure that this situation must have happened with you guys too when you started scrolling like what to watch. Don't worry at all... 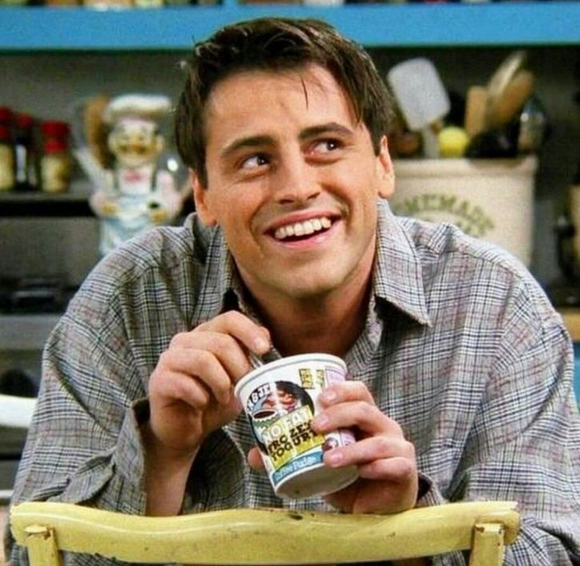 In today's blog we are going to develop our own screenwriter bot which will write scripts for any TV show you like. So without any further due let's dive in. 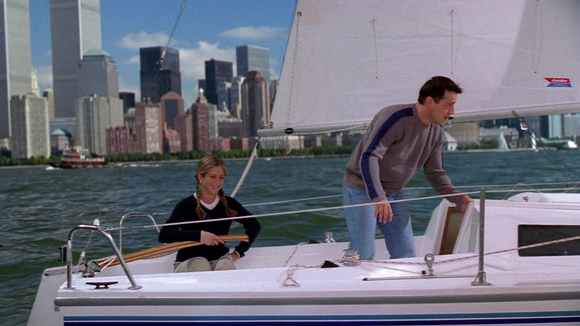 We are going to use one of the most popular python libraries for machine learning that is transformers. Here we will provide a beginning of the episode and the program will complete the program with the maximum length provided below is an image representing the same procedure.

Now obviously the results are not that amazing but still, it's a great program which can write screenplays like humans. This project is just made for a fun time and I thought will be worth sharing with the community.

Also if you are angry with me to adding the images instead of the code then don't worry. Below, you will find the github repo in the references. Also I would love to thank you guys for reading this blog. will surely return again with other exciting content. Till then b-bye!